During 2021, Pontos carried out an extensive assessment of the environmental effects of its portfolio for the existing real estate base and development projects.

The project’s central areas were

In addition, the Group created an operating model with leadership based on active ownership and collaboration with portfolio companies at its core. The operating model seeks, in short, to reach zero CO2 emissions for Pontos’ properties during their lifecycle. They use energy efficiently, utilize opportunities from digitalization actively, produce as much energy on their own as possible and rely on emission-free green energy.

Read more about our goals from the program website.

Ombria Resort’s overarching core value is supporting the local community. The sustainable regional development project is located in Algarve, Portugal, in the vicinity of the local Loulé village. Ombria is a village within a village, existing seamlessly as one with the nearby villagers and immediate neighborhood. The company supports local players and carefully protects the local environment.

In 2021, the company provided financial support to the local Tôr, Querença and Benafim parish councils, in whose areas Ombria is located. Portugal’s parish councils are administrative bodies which offer support services for the population. Services range from public services to sports, social and culture service administration. Ombria also offers help for the councils in cleaning public roads during natural disasters, cleansing nearby water channels and extinguishing fires.

Ombria uses national materials and producers in construction materials and the interior design of its apartments and villas. The cork used as insulation material in buildings and the rock used in coatings and stairs originate either from nearby areas or elsewhere in Portugal. The terracotta chimneys of the resort have also been manufactured locally.

The company also collaborates with the local Loulé Criativo. The project initiated by the Loulé municipal council aims to support artisan training and work and people working in other creative industries. The goal is to maintain and revive the traditions of art and handicrafts. As part of the collaboration, local artisans and designers create ornaments crafted by hand to all apartments in the Ombria area.

The concrete results achieved by R8tech at Viru Keskus in 2021: 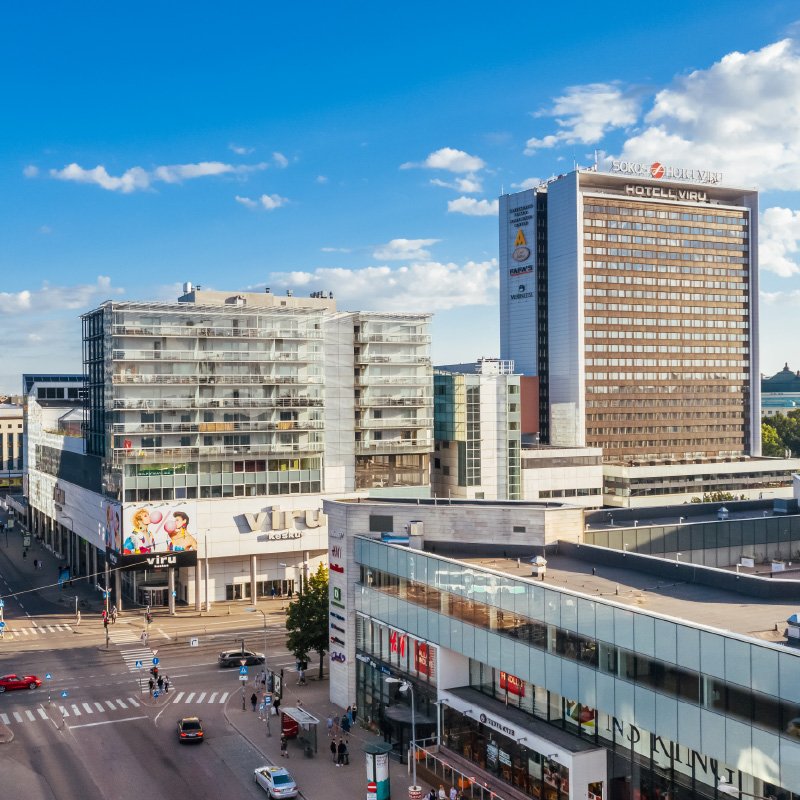 By the end of 2021, the operations of Valmet Automotive, leading service provider in the car industry, became entirely carbon neutral. In its environmental work, the company is one of the leading players of the car industry. Its carbon neutrality has been verified by DNV, and the company’s CO2 emissions dropped by approximately 80 percent during 2019–2021. The company has also done a terrific job in sustainability reporting.

In 2021, AVIA Real Estate introduced several digital tools that aim for more efficient and higher-quality use of common areas. Common-use spaces are a significant part of environmental responsibility. They are based on the idea that spaces are not empty when companies can use them flexibly according to their needs.

The company’s Avia Club is a common space concept based on a digital rental platform. It allows companies operating in the airport environment to utilize an office the size of their choosing, along with extensive services from meeting room facilities to sauna and activity spaces, lunch offers and electric scooters. Companies get access to the services through an application, which works around the clock and was launched in 2021.

Collaborating with an instance, which supports indoor air management, helps companies to maintain productive and healthy indoor climates reliably and in real time. Freesi’s indoor climate service is a software for managing indoor climate. It is meant for large real estate bases where seasonal indoor climates can be optimized, energy efficiency can be improved and indoor air issues prevented before they develop. The service results in reduced emissions while increasing well-being at the properties.

By using artificial intelligence, real estate technology company R8 Technologies has saved a total of 15 million kilos of CO2 emissions at its clients’ properties during 2021. This corresponds to the amount of 750,000 trees removing CO2 from the atmosphere during a year.

R8tech, which accelerates the transformation of the real estate industry, offers a digital solution to optimize the management of heating and air conditioning systems in commercial properties. The company’s technology operates the use of property-technical devices with the help of artificial intelligence.

Using the technology saves up to 30 percent energy without weakening the quality of indoor air, thus reducing CO2 emissions significantly.

Electricity source has a significant effect on the environmental effects of cloud services and data centers. From the start of its operations, Ficolo has used renewable energy from wind power plants. The company’s The Rock data center in Pori also utilizes its own solar power plant during the summer months to cool the center, and the company has an excellent sustainability program. 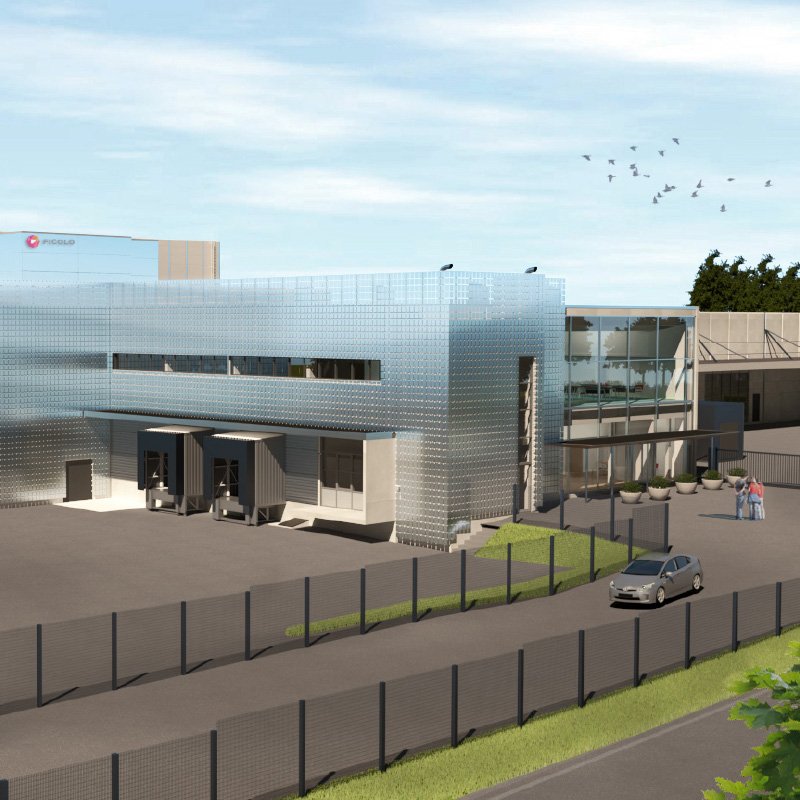